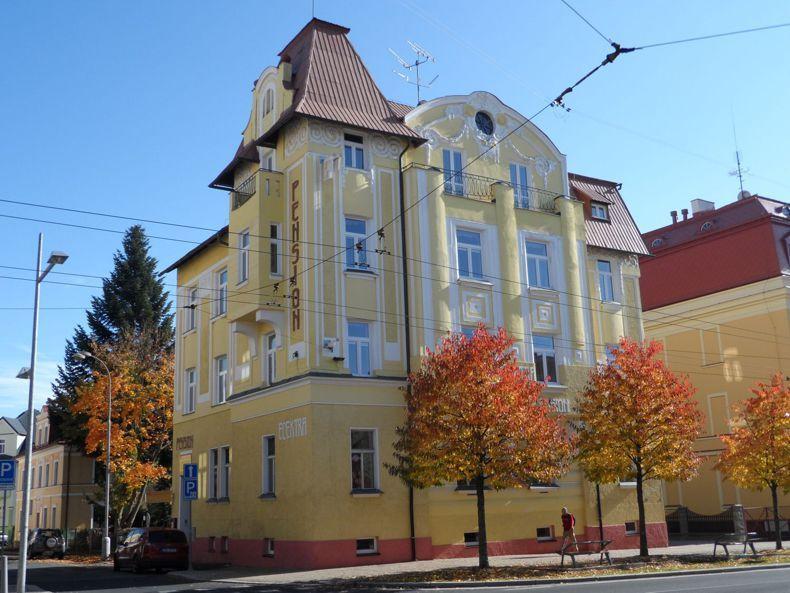 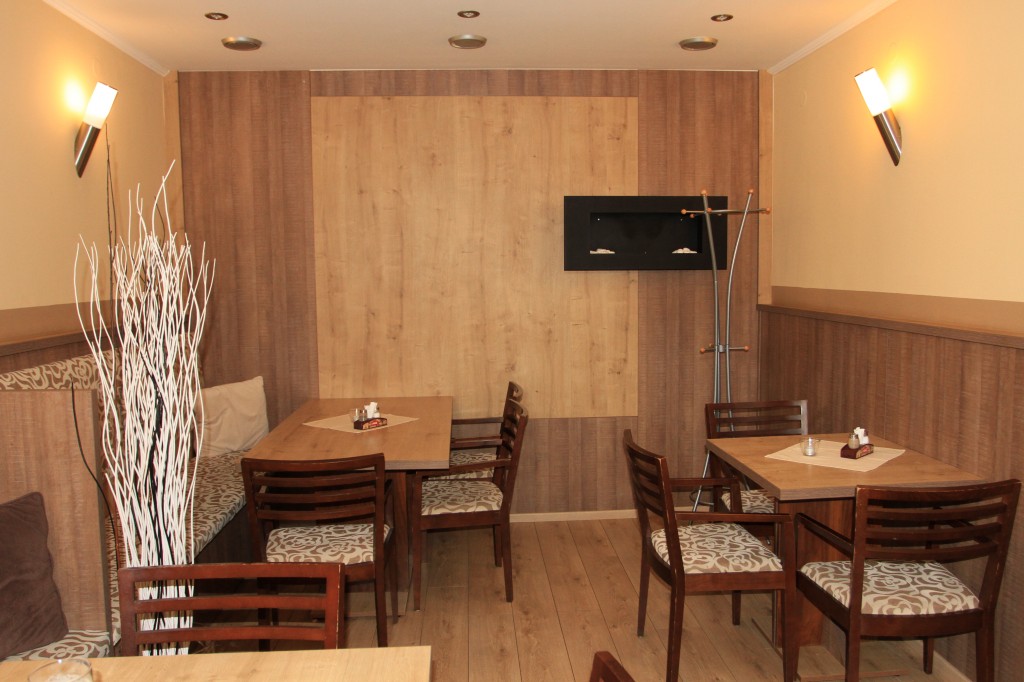 for a privat event

Private, non-smoking restaurant with renowned cuisine, located on the outskirts of the spa center, surrounded by parks and nature, yet very close to the Main Street.

Own parking and pension, free Wi-Fi

Possibility of payment in Euro. 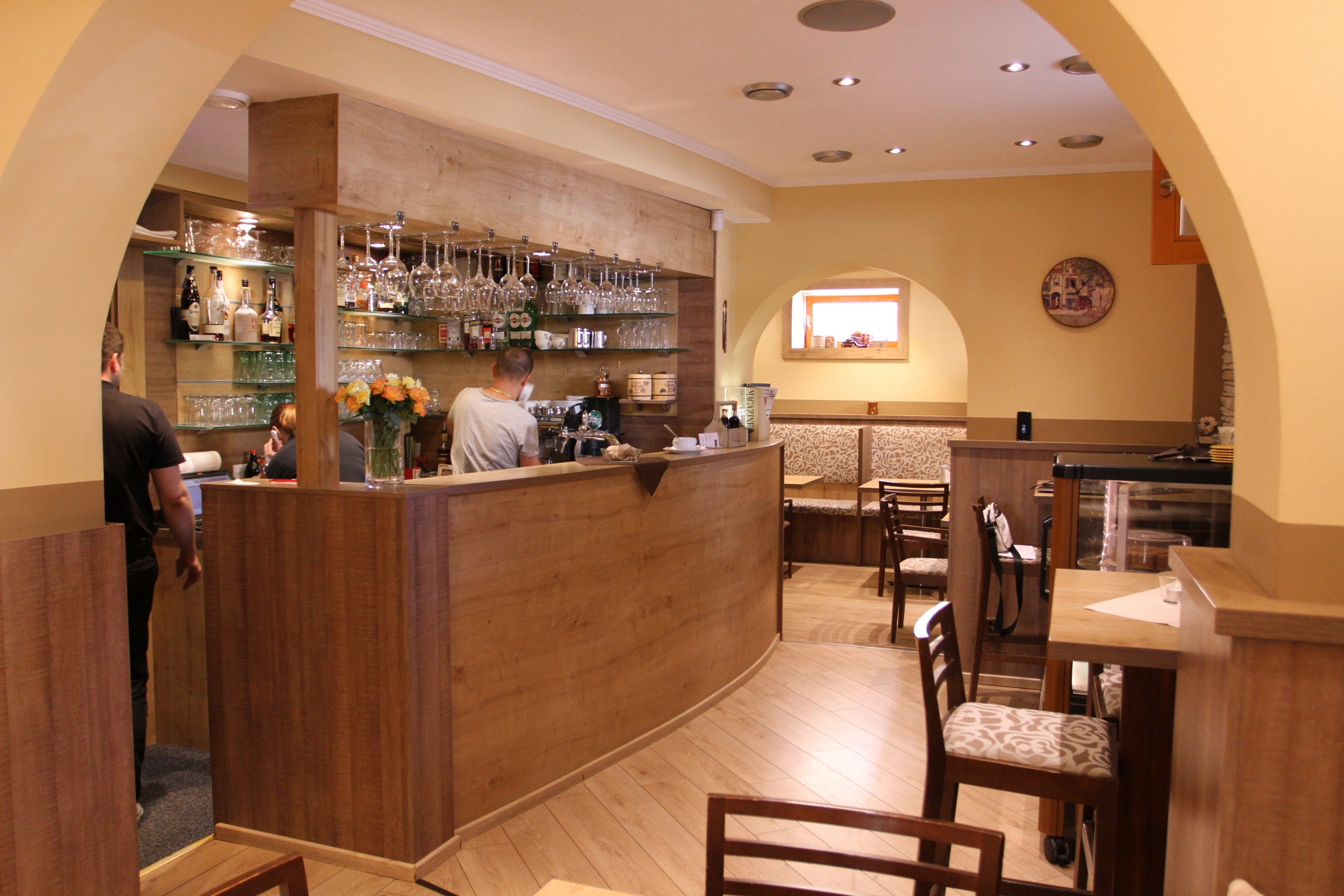 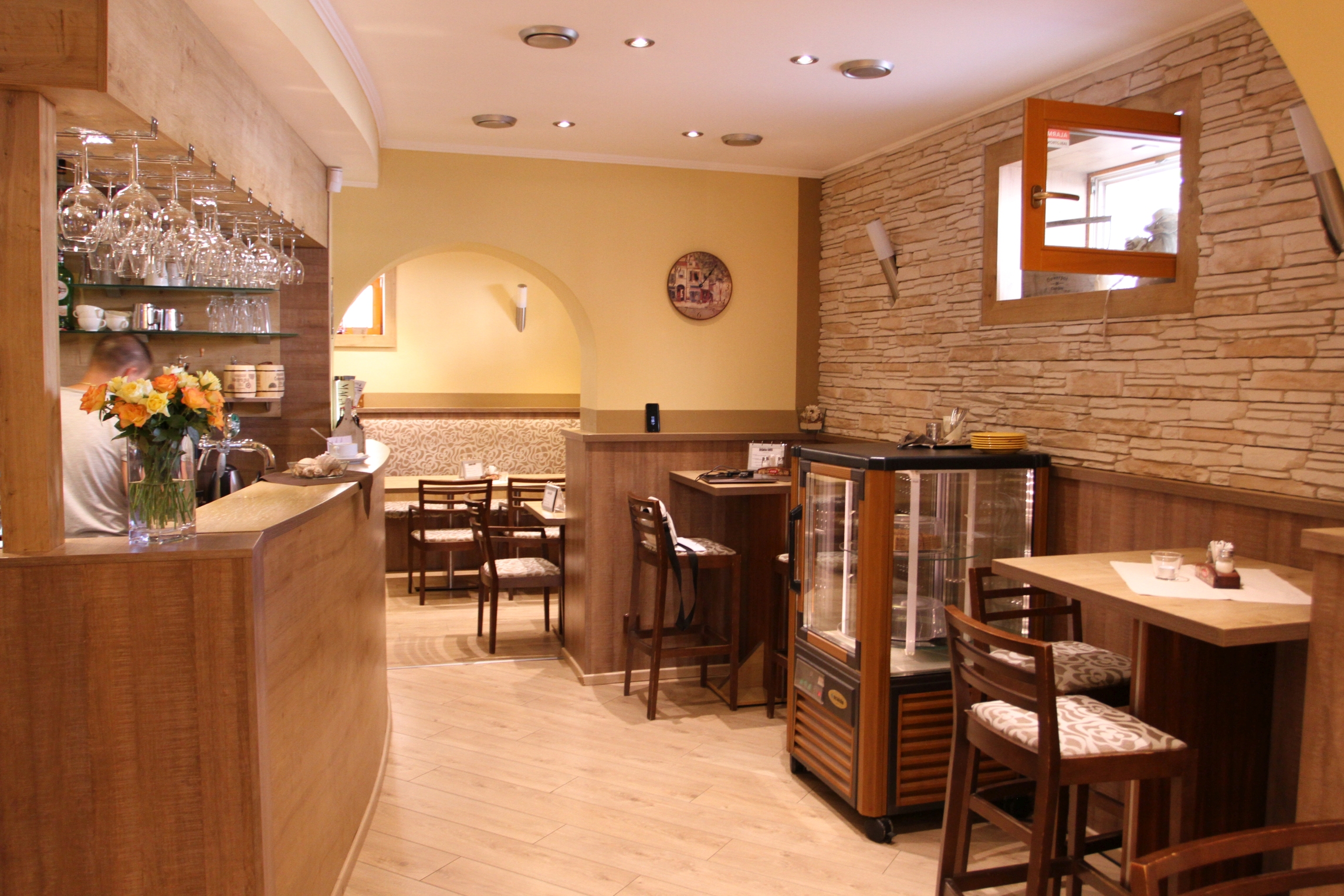 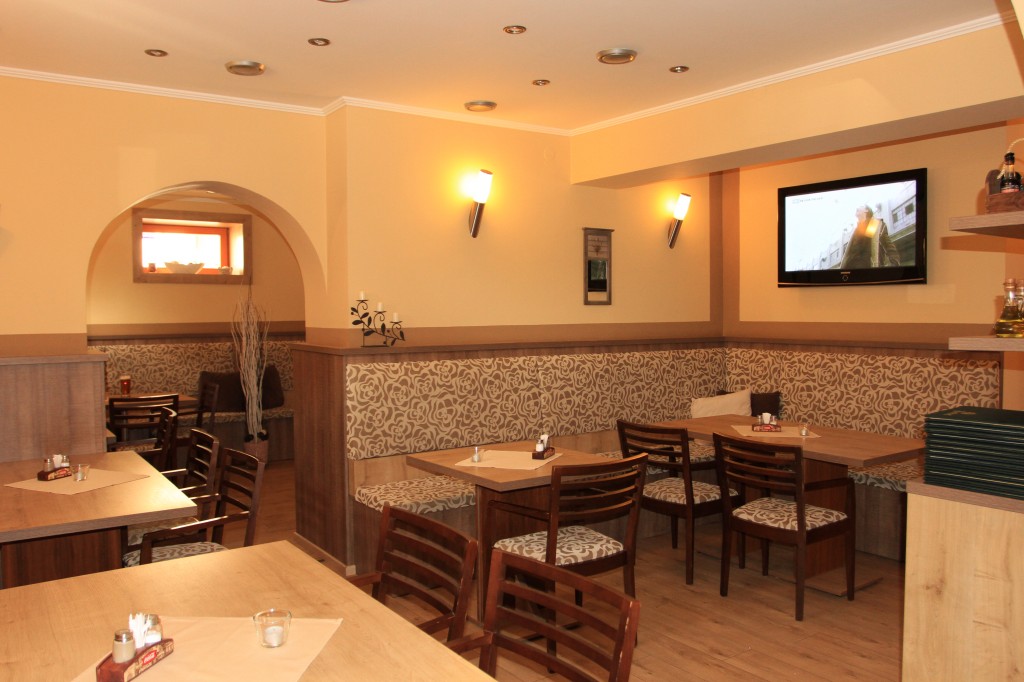 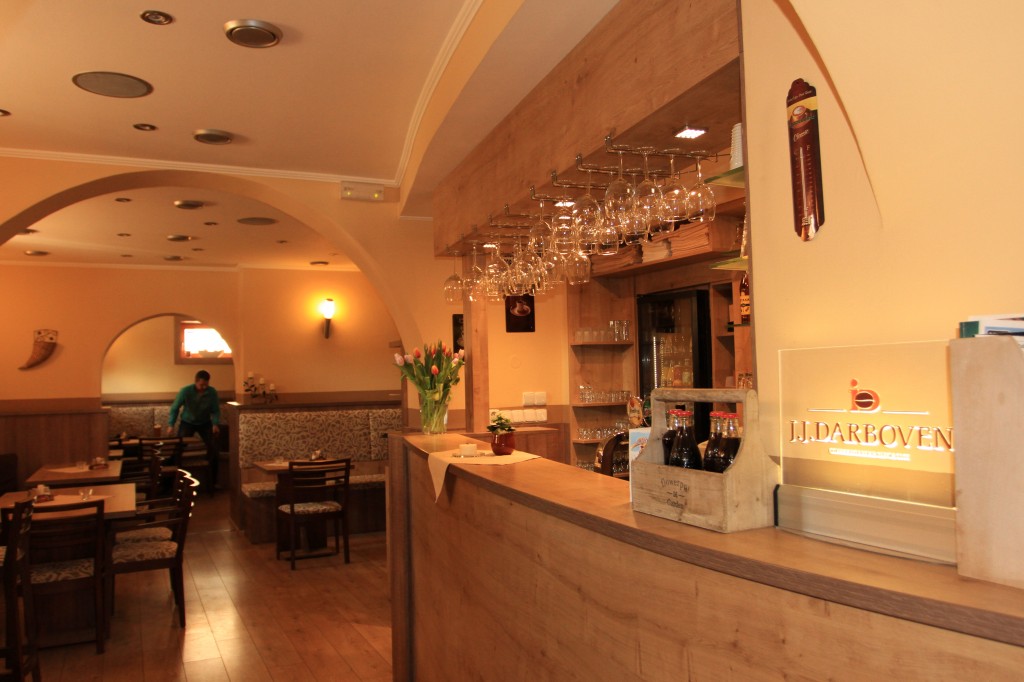 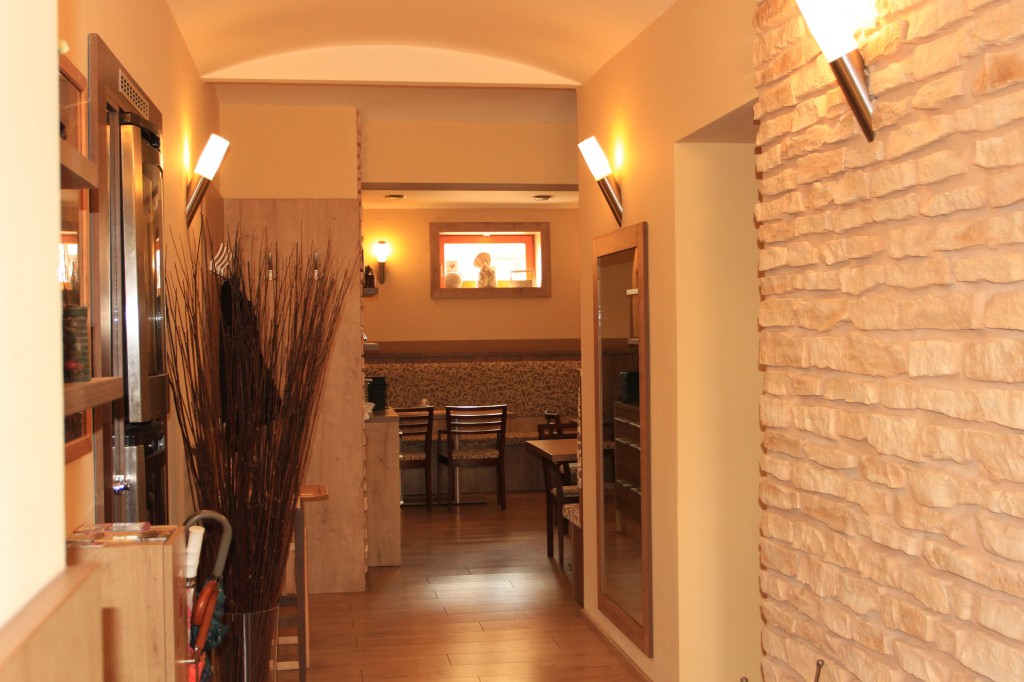 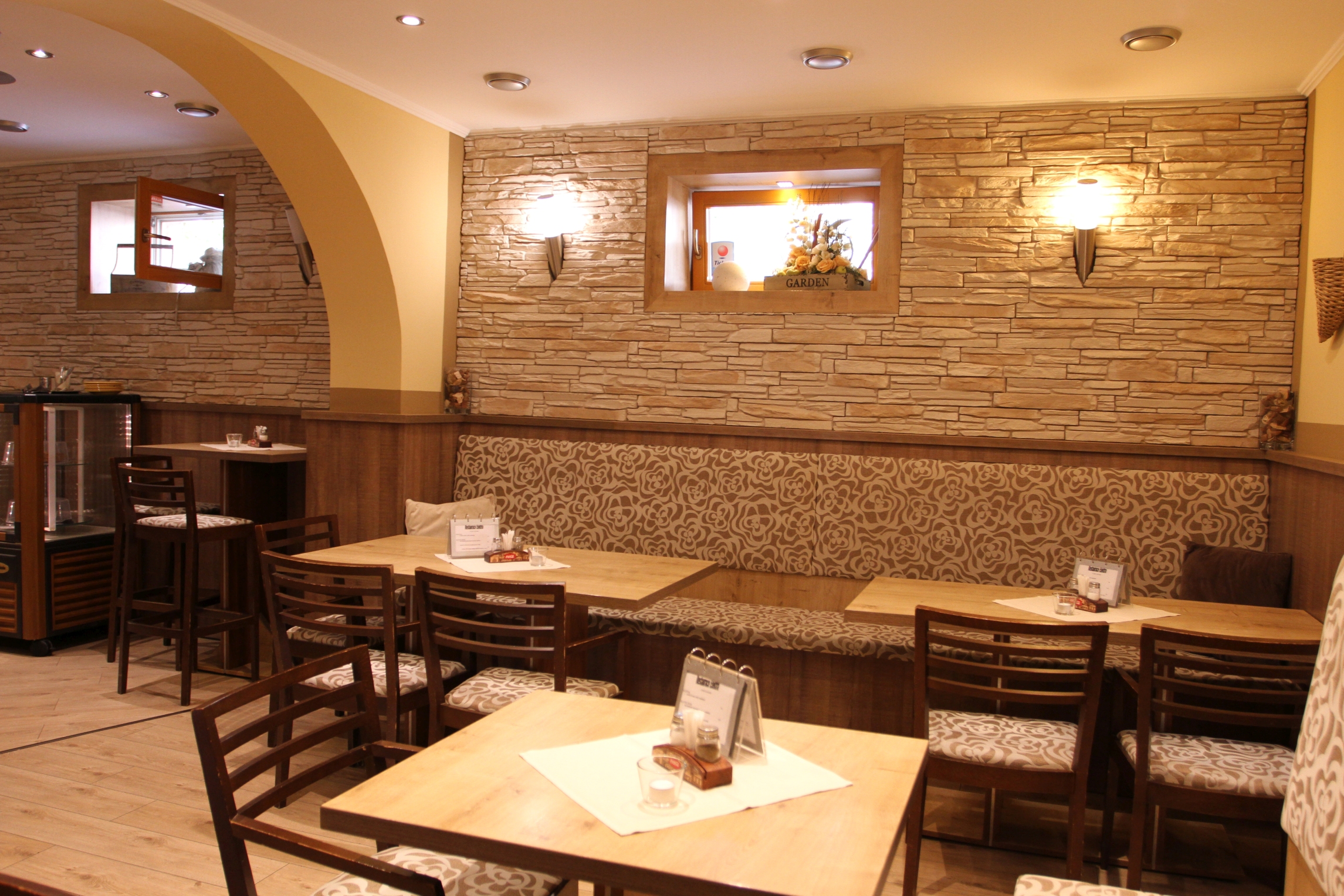 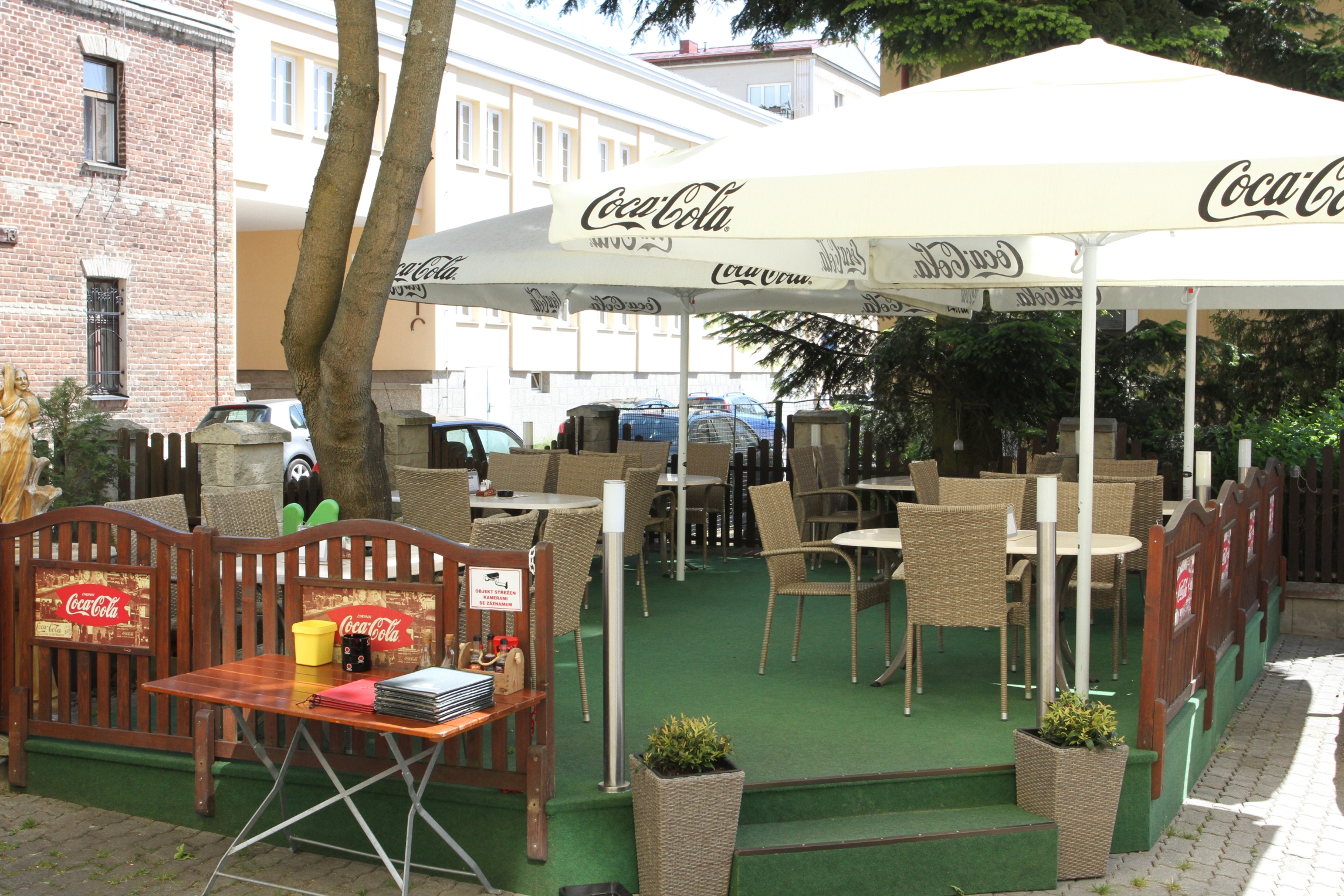 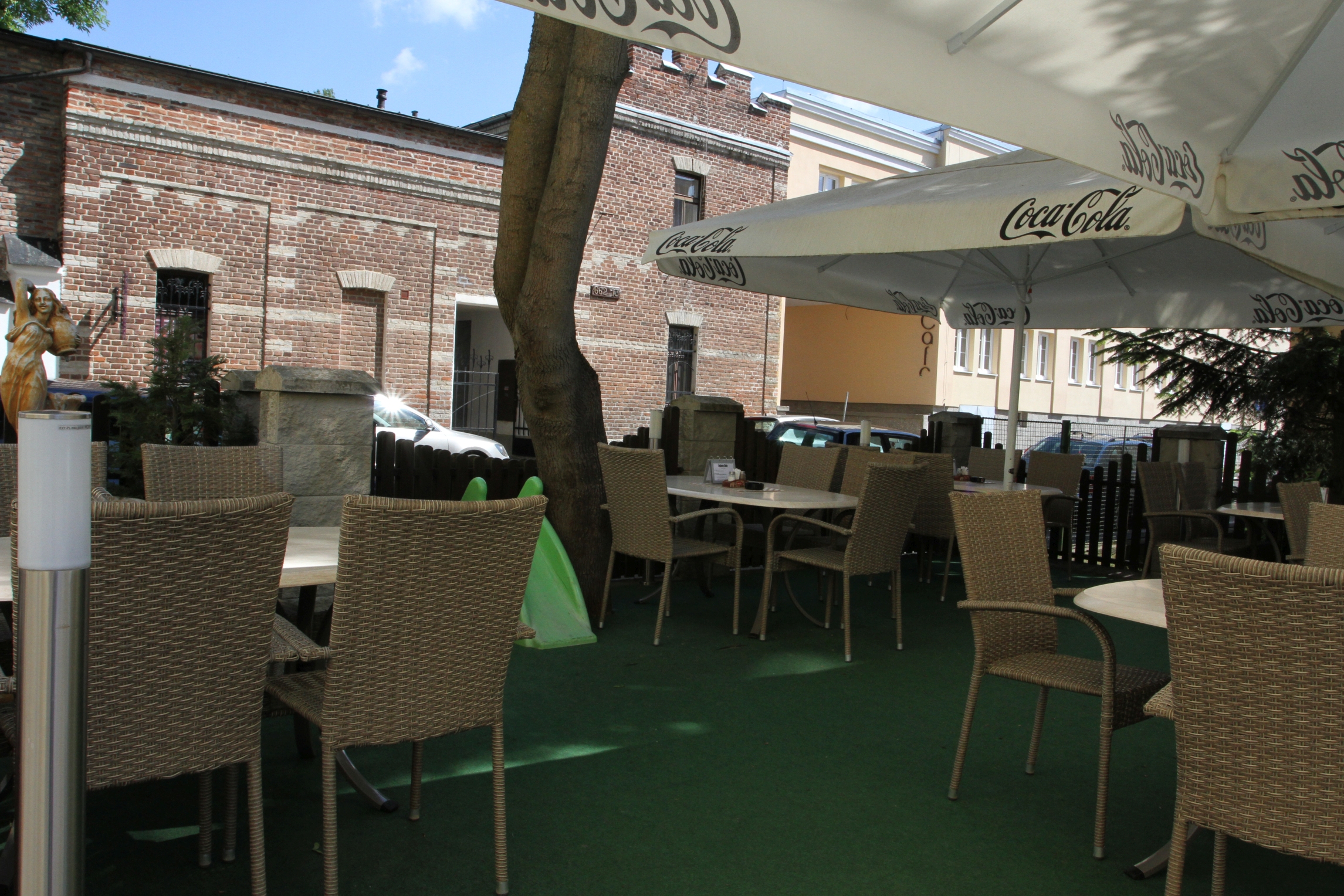 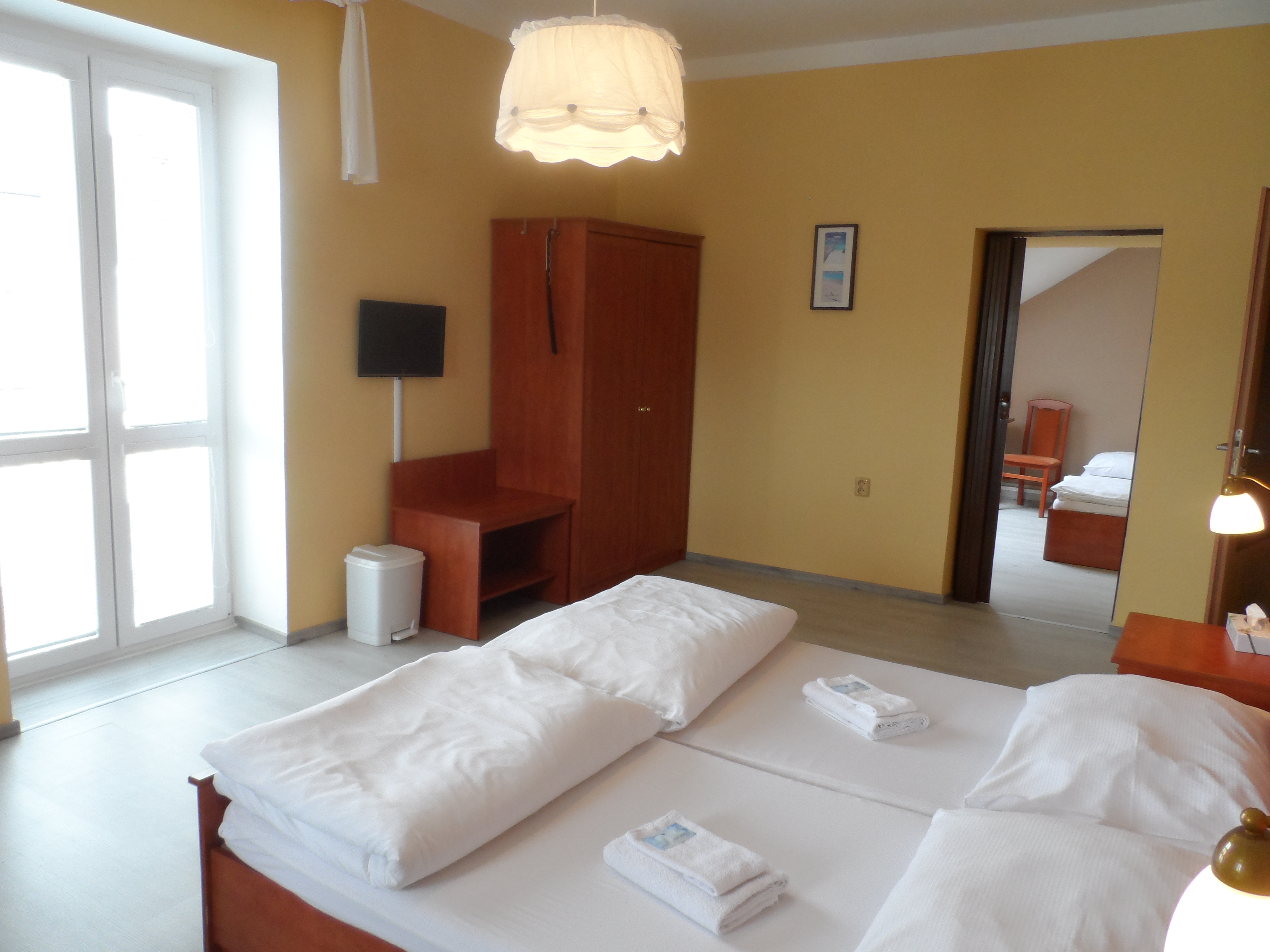 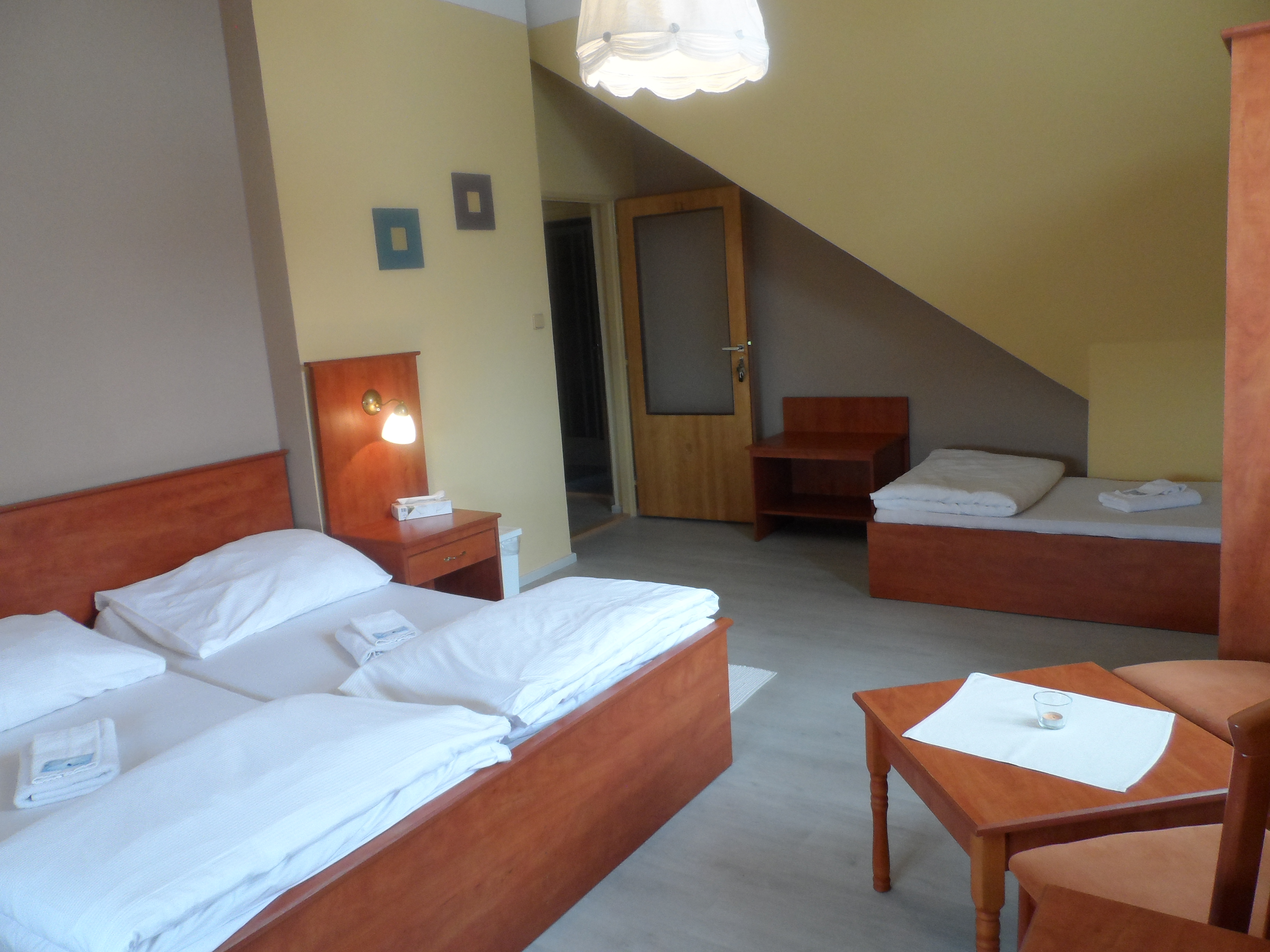 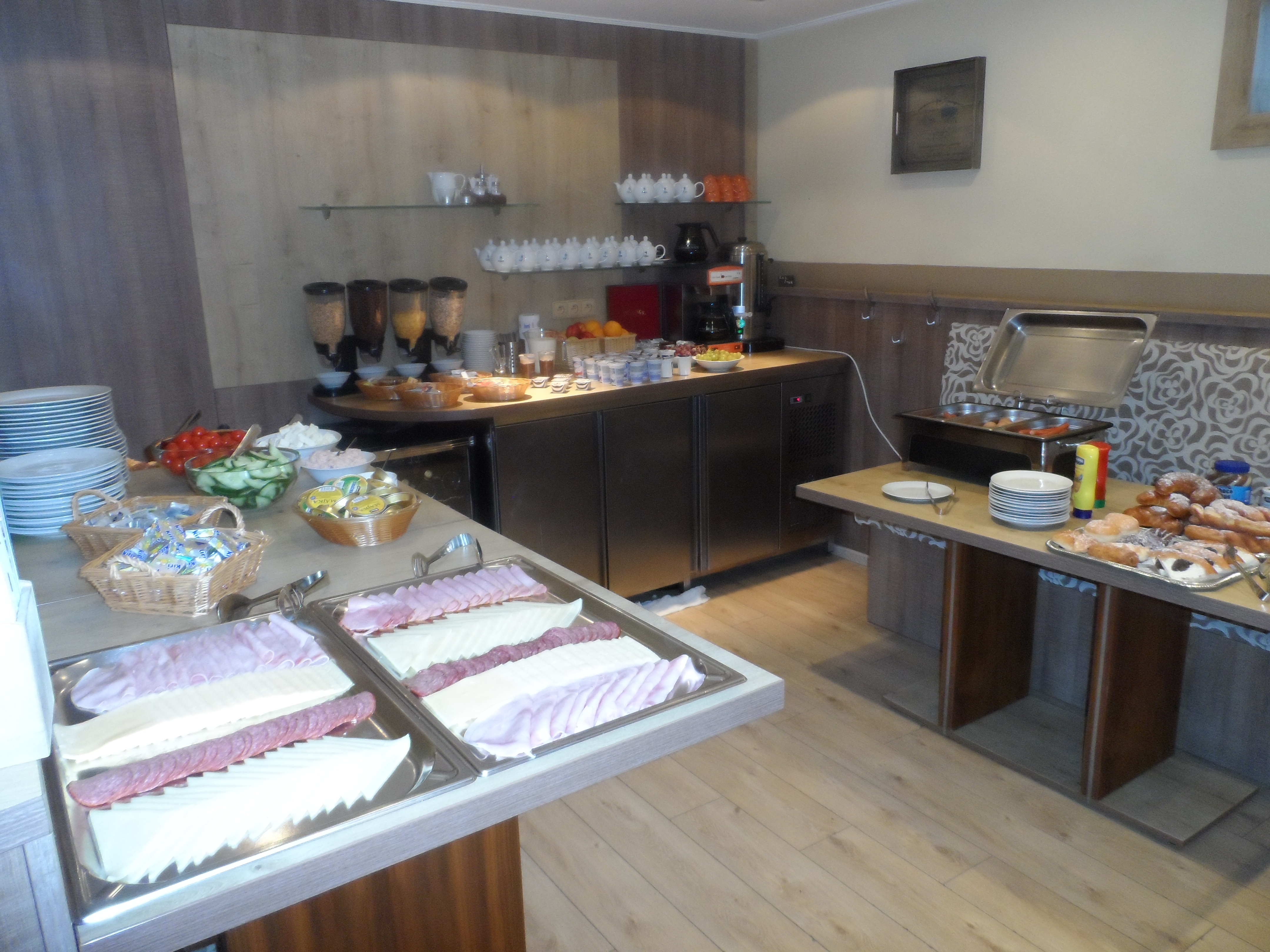 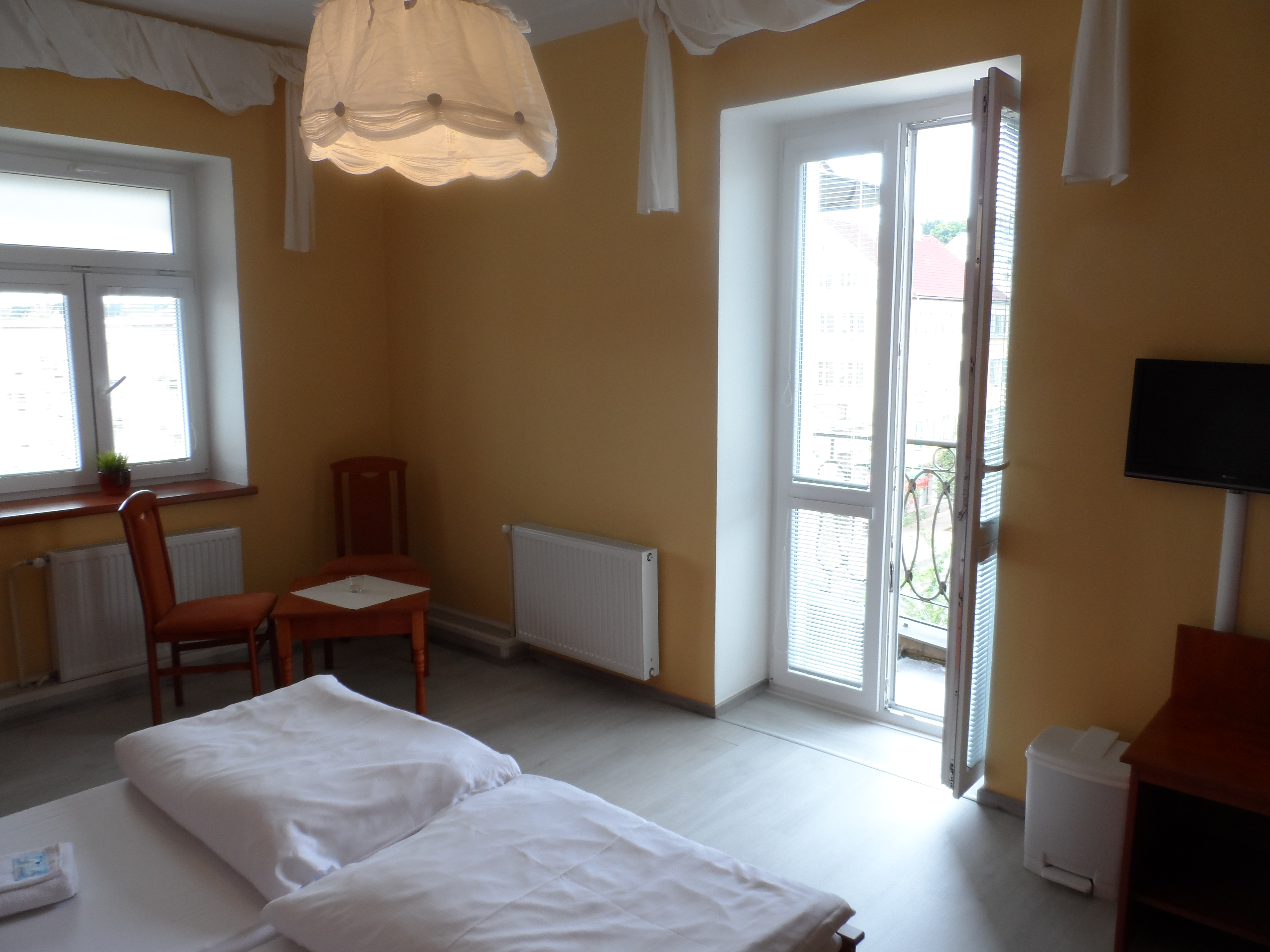 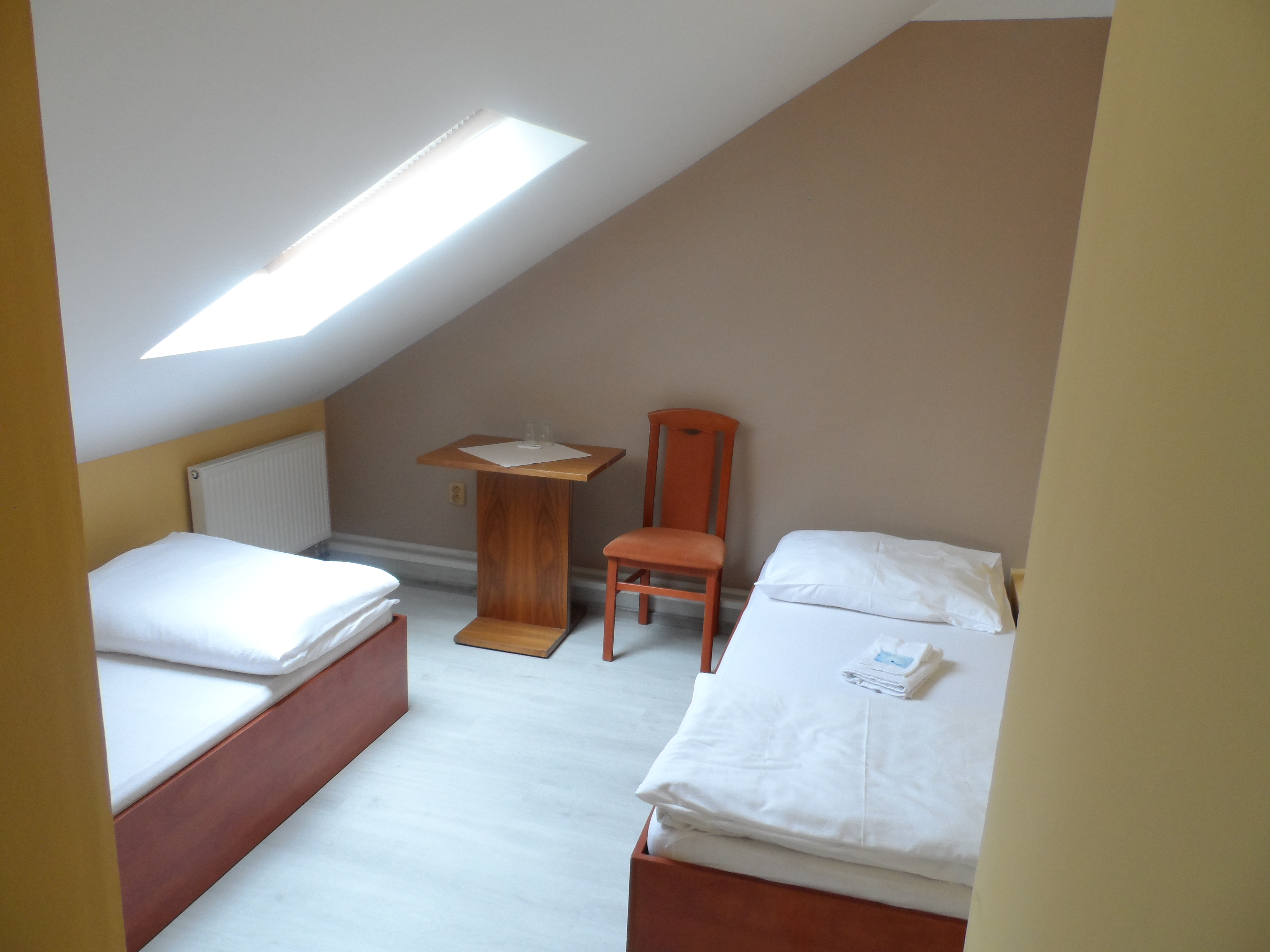 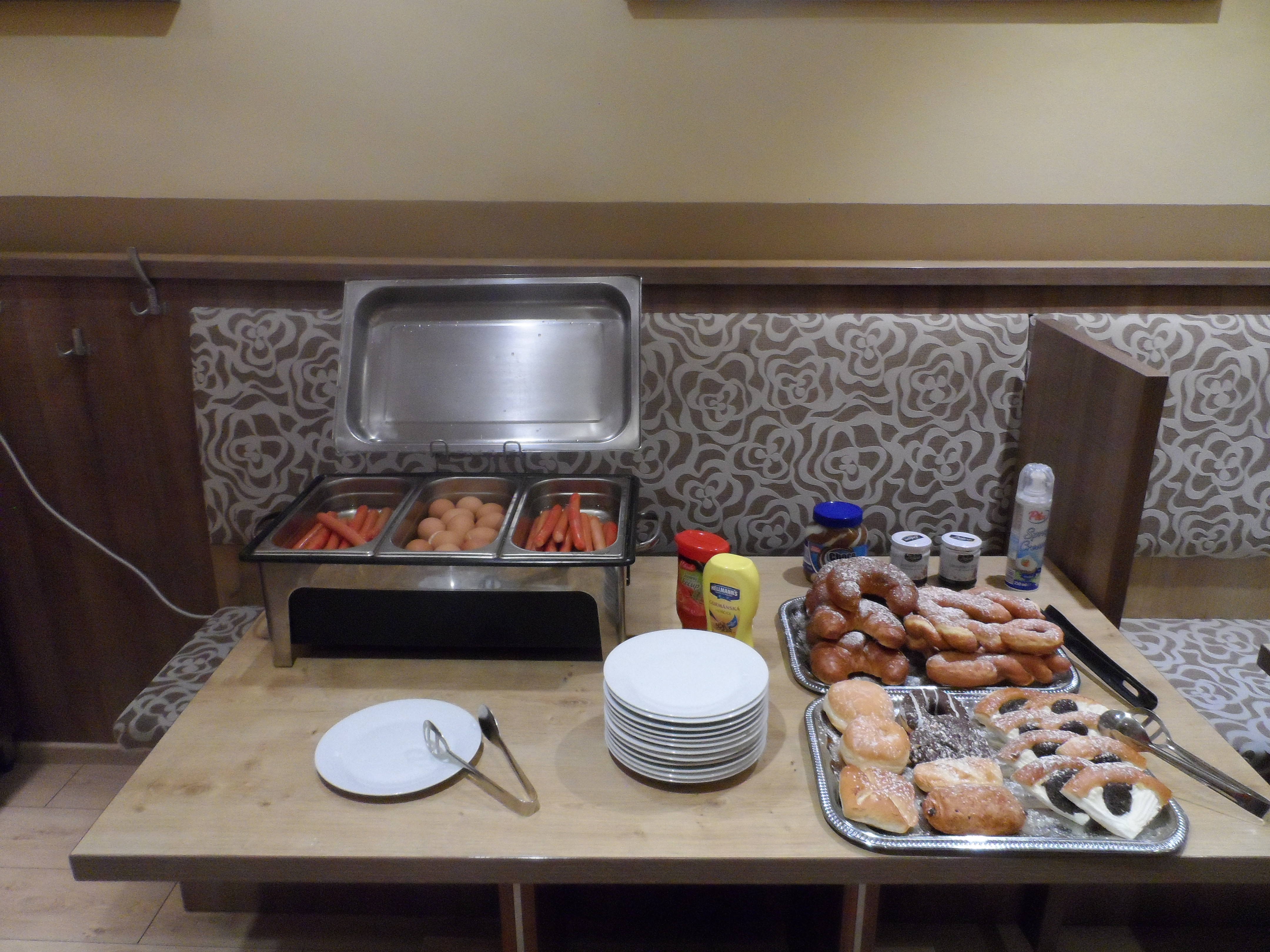 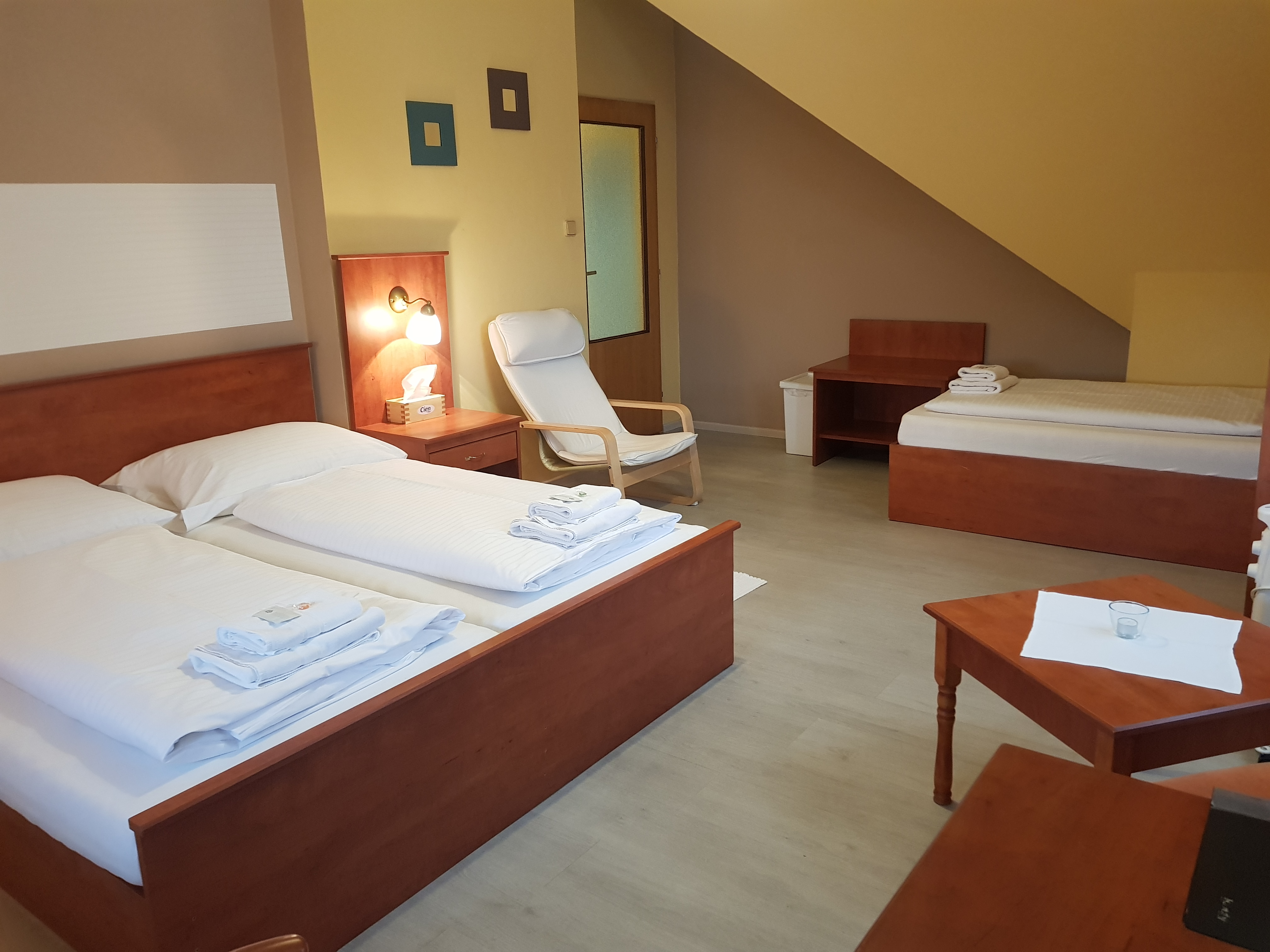 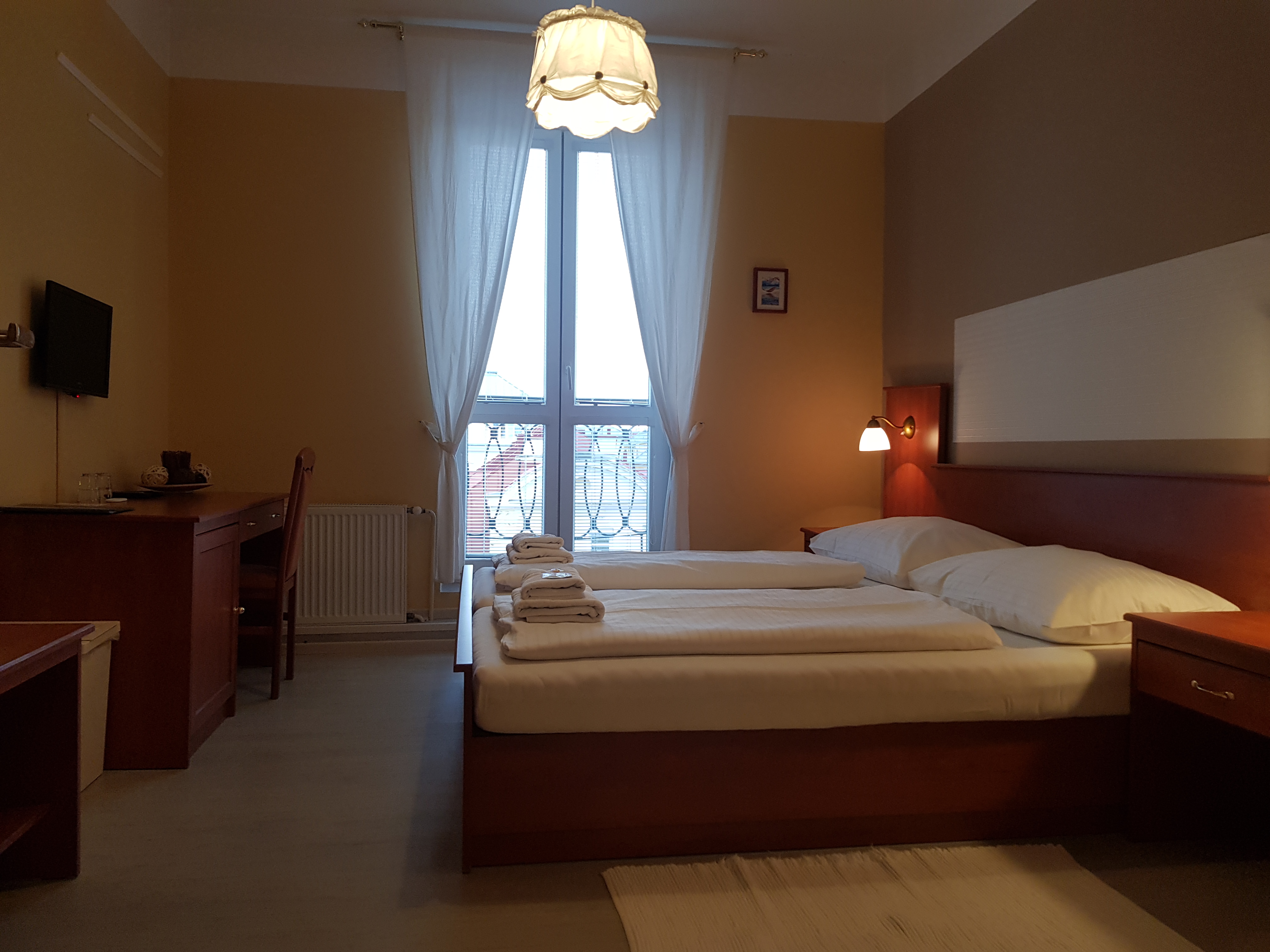 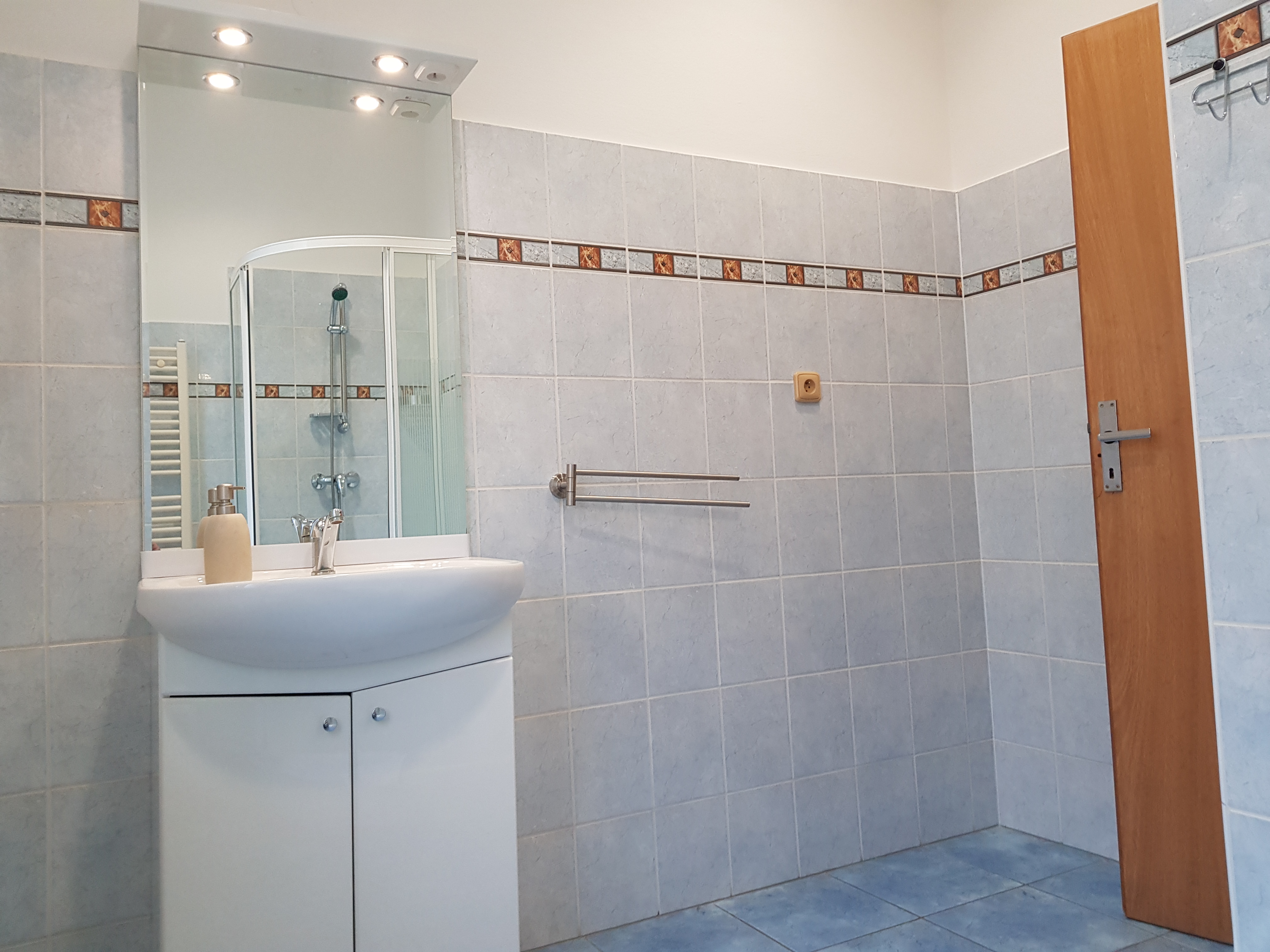 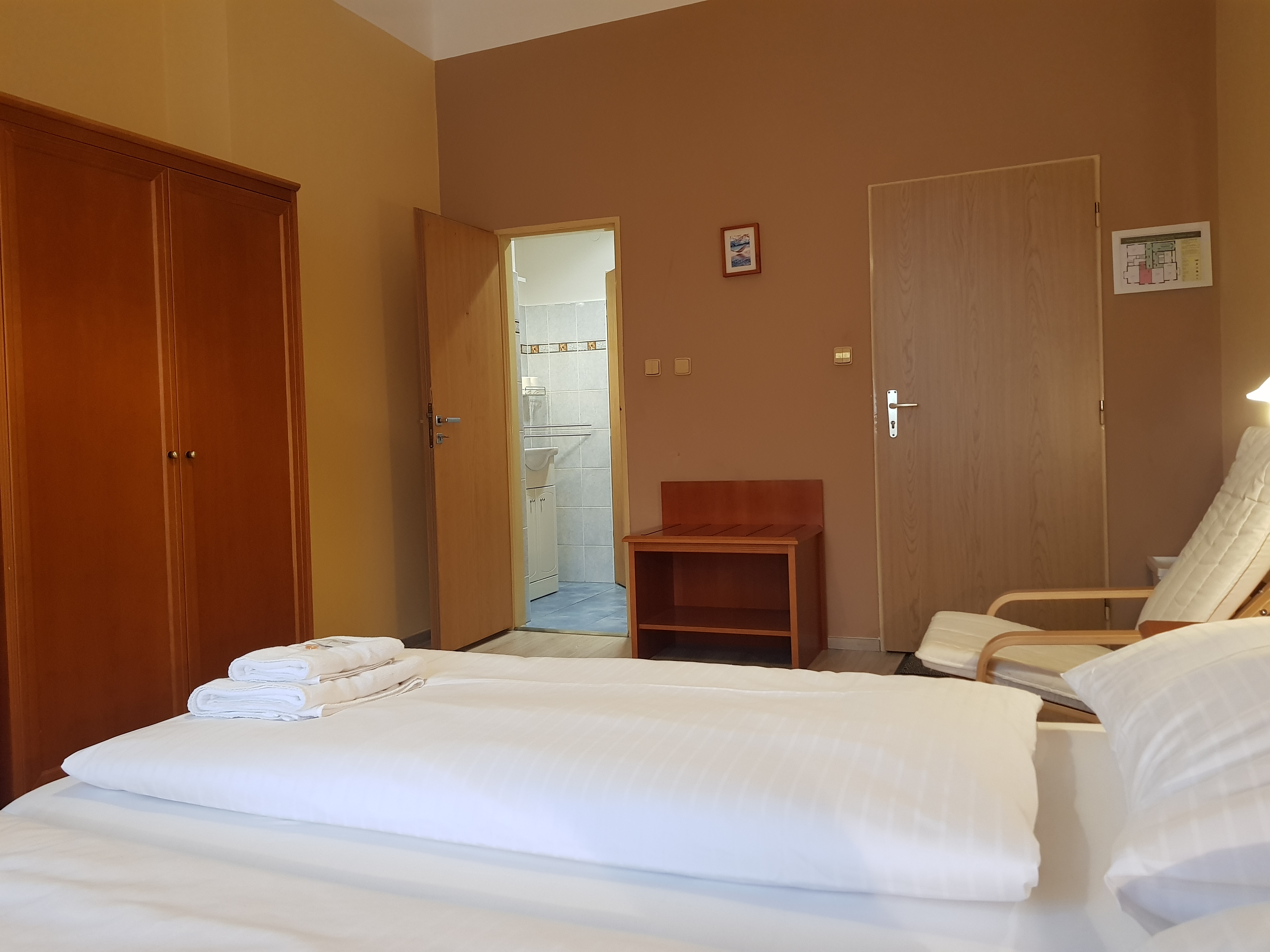 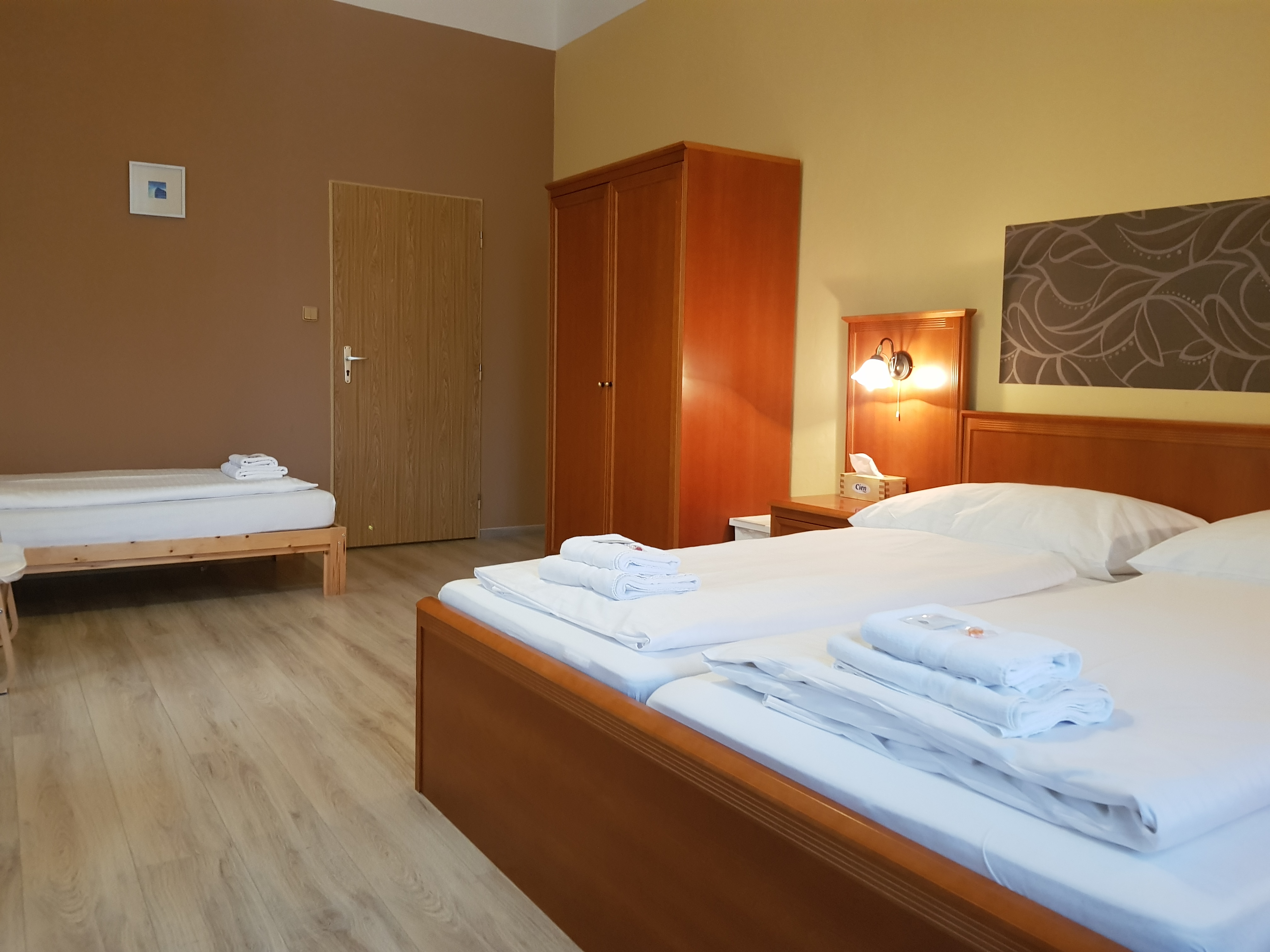 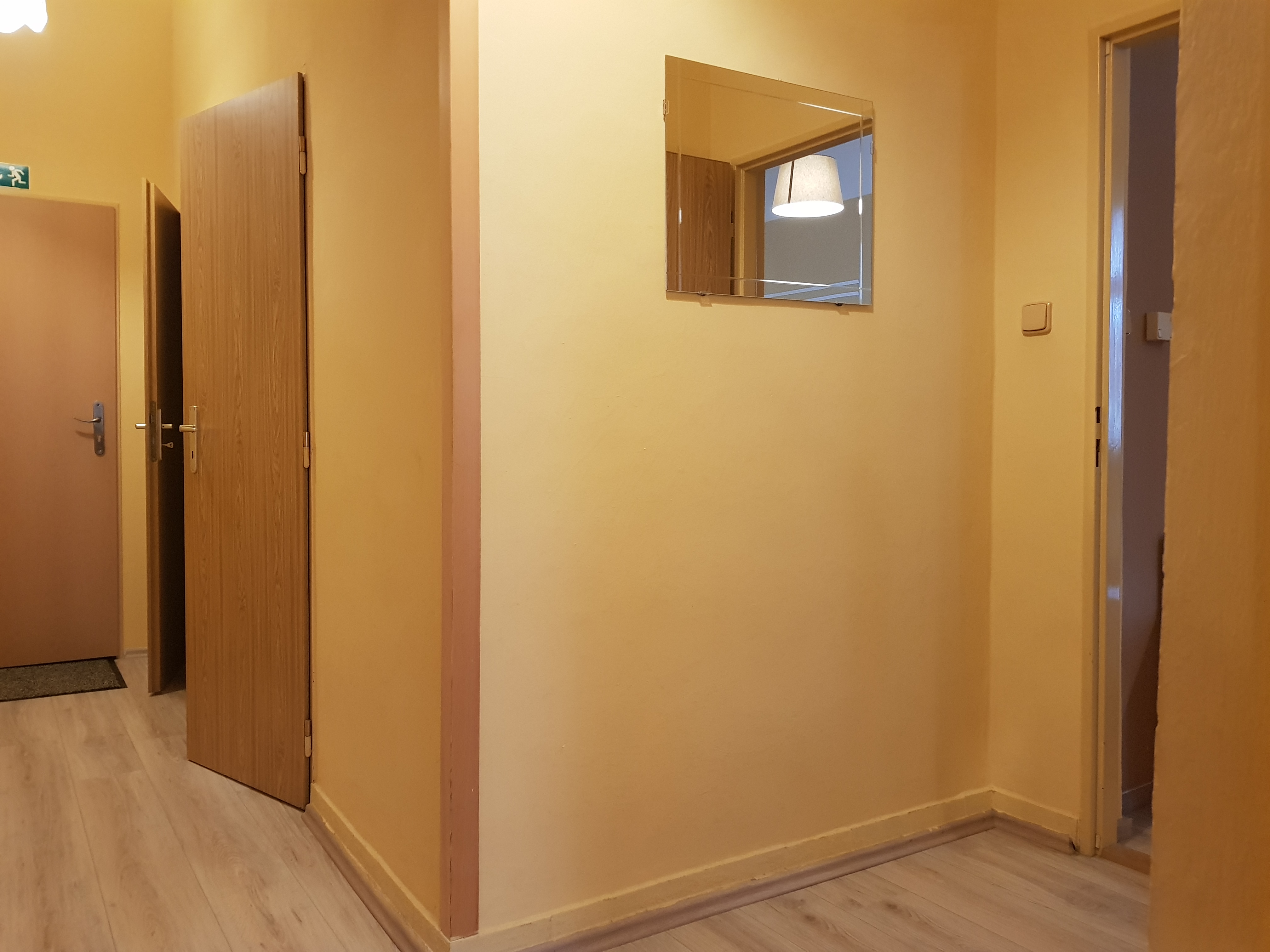 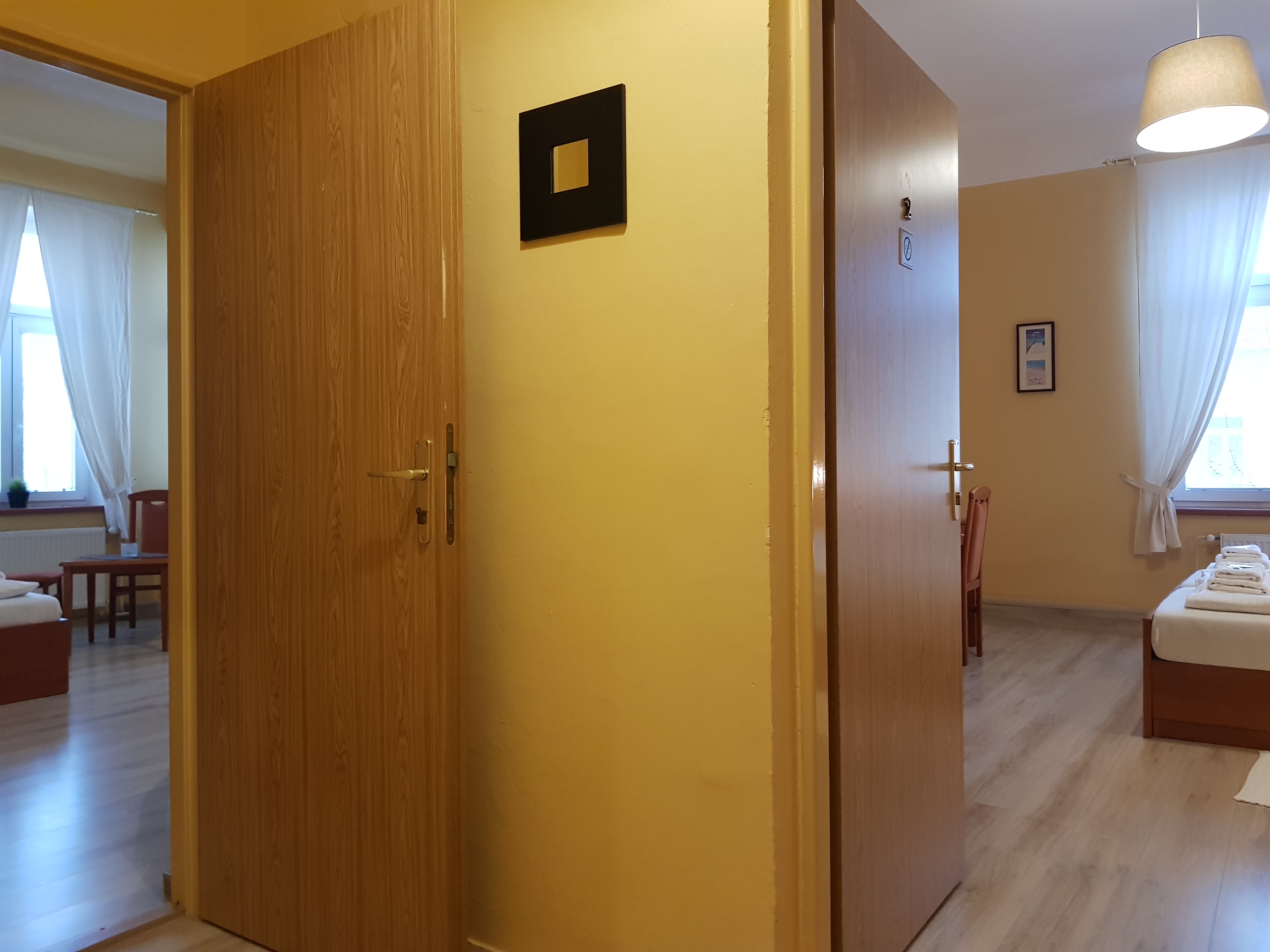 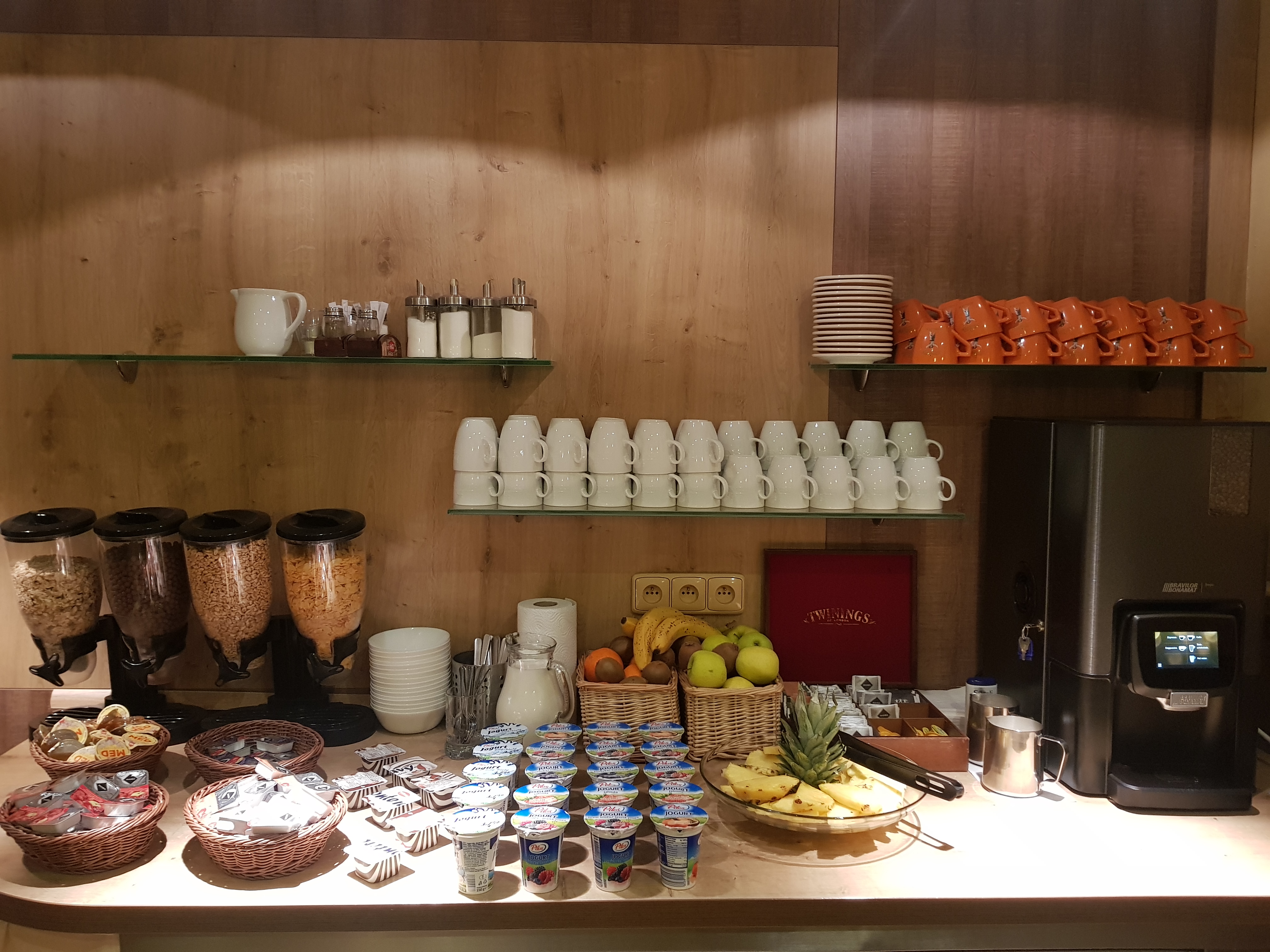 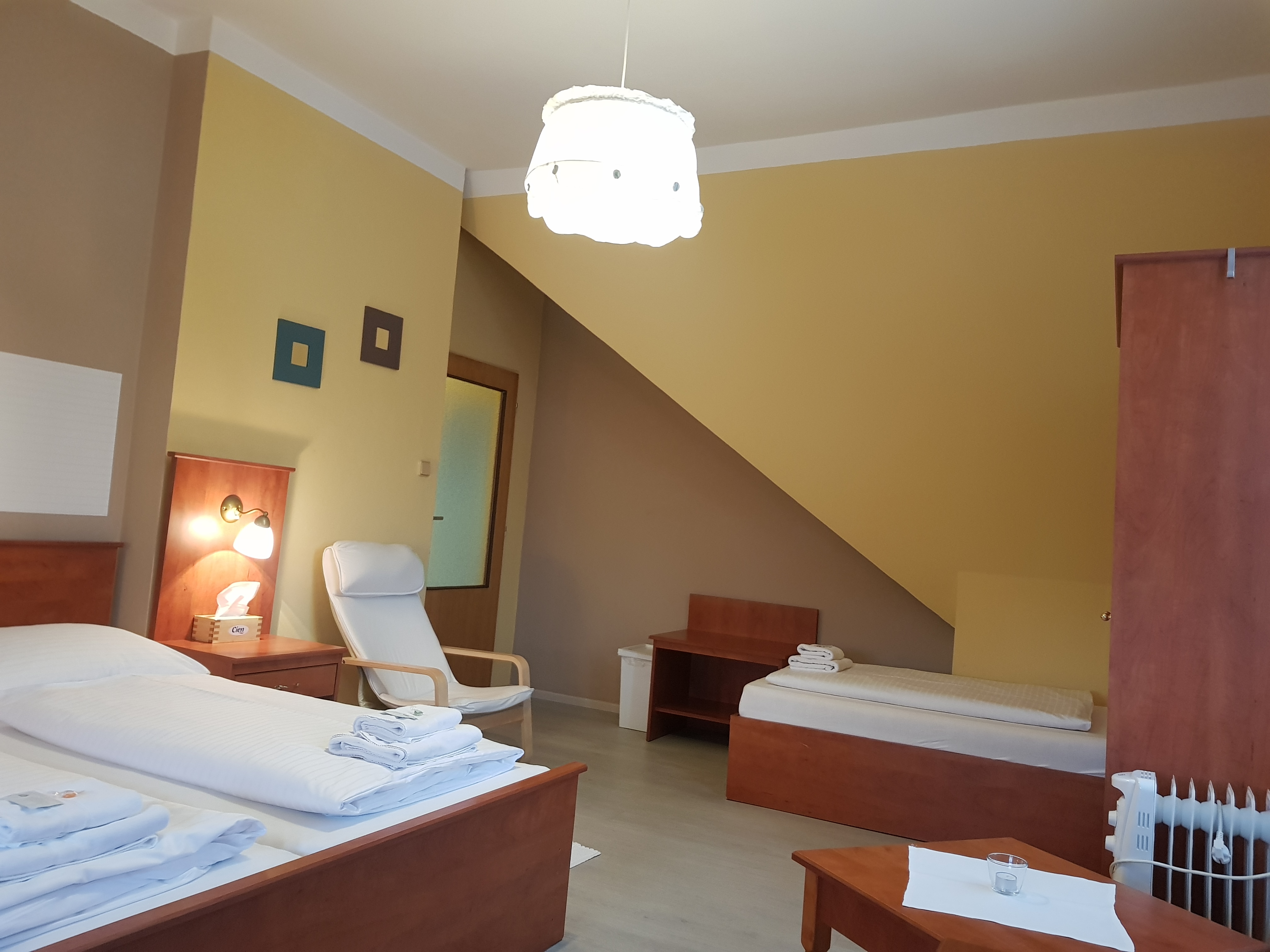 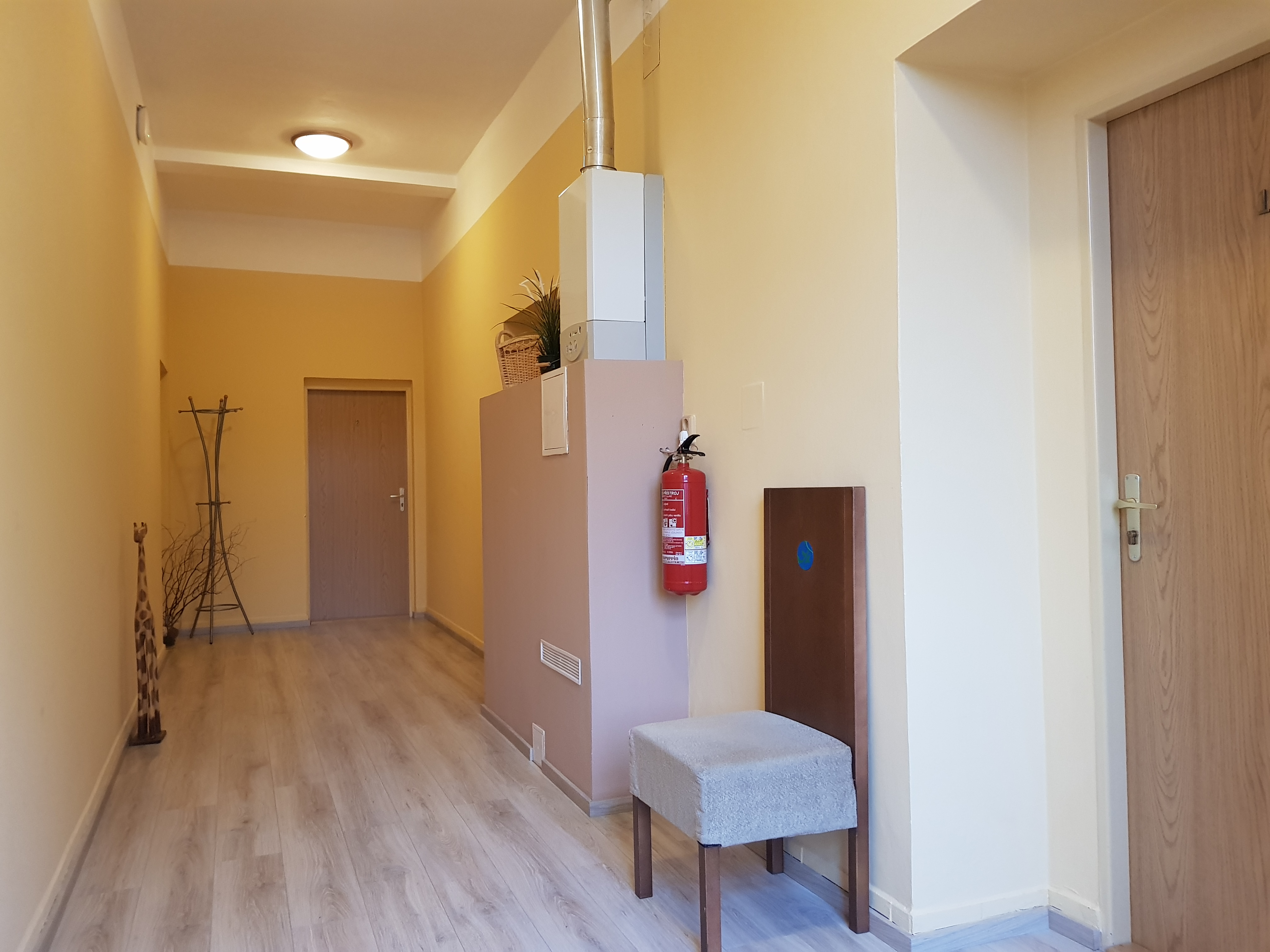 Prices include, VAT and spa fee.

We have prepared for our guests the possibility of TRANSFER (Prague Airport, Karlovy Vary, Munich, Nürnberg, Leipzig, Dresden ..) or EXCURSIONS and EXCURSIONS all over the Czech Republic and abroad for discounted prices.

We have our own cars.

the history of the house